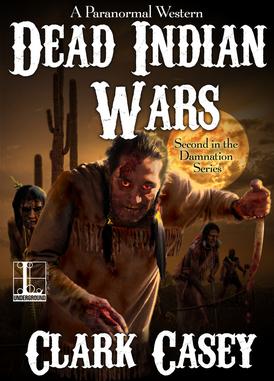 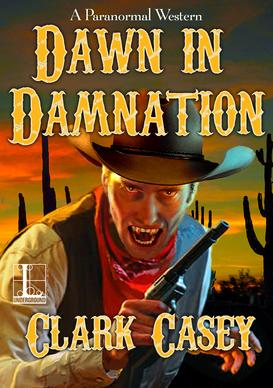 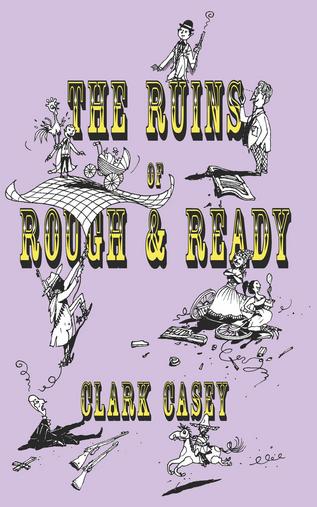 In 1850, the Gold Rush town of Rough & Ready, California, briefly seceded from the United States in order to avoid paying a mining tax. This rollicking, western comedy reimagines the three months when it was a sovereign republic. Sprinkled with the hard-luck tales of pioneers and forgotten tidbits of early American history, this novel shines a light on the quirky characters who fueled the westward expansion.

The town drunkard falls asleep in a cave and wakes up during an earthquake to find a giant gold boulder. To get the motherlode to market, he enlists a ragtag group of failed miners and oddball mountain men, including a priest who tends bar and a sheriff who's afraid of guns. The most dangerous bandits in California are poised to tear Rough & Ready apart. What will be the legacy of a forgotten independent nation inside of the United States?

“The balance between scares and humor is perfect.”
—Hellnotes